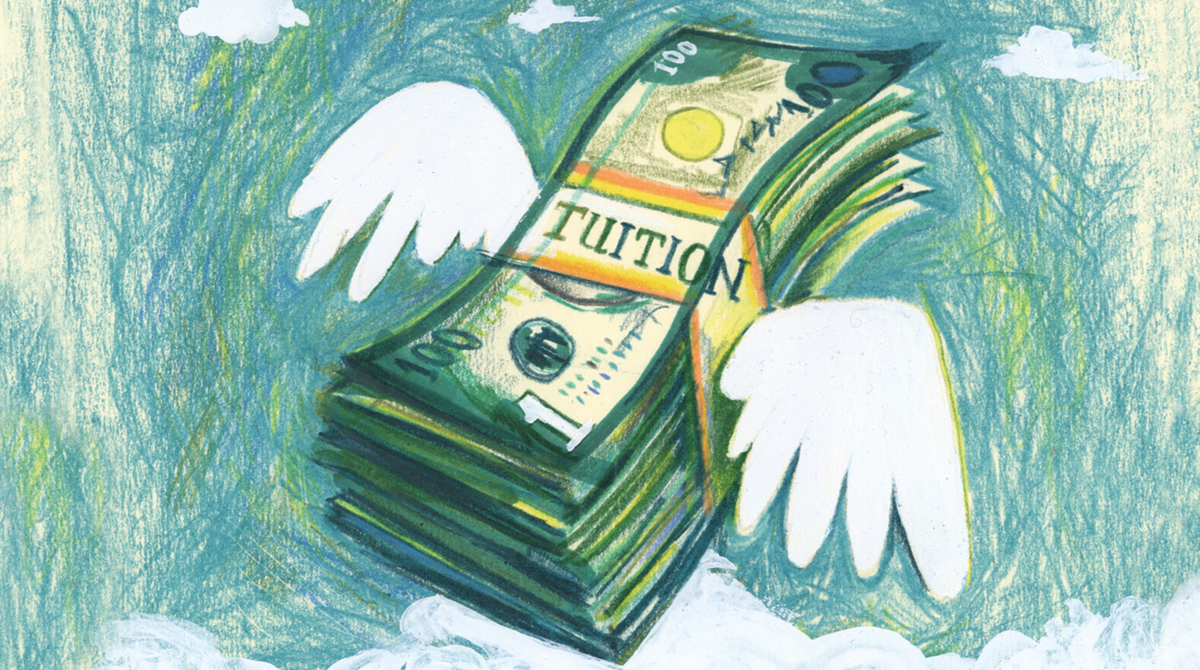 A liberal arts education is deeply rooted in the freedom to engage in meaningful,
life-changing conversation and debate. This section is devoted to engagement in
healthy conversation over hot topics in today’s society, such as the opioid crisis,
politics, modified foods and euthanasia.

To submit a relevant social issue for discussion, visit drury.edu/perspectives. 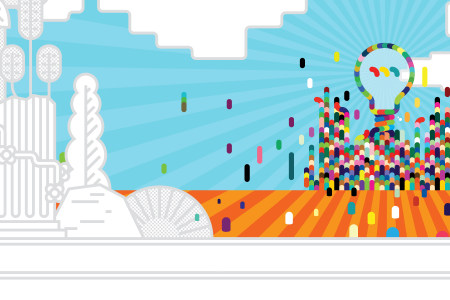 How colleges are rethinking everything - and students are taking notice. By Emily Letterman University Writer/Editor... 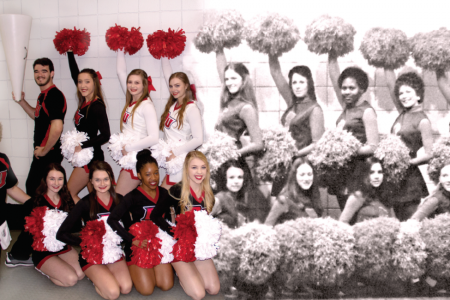